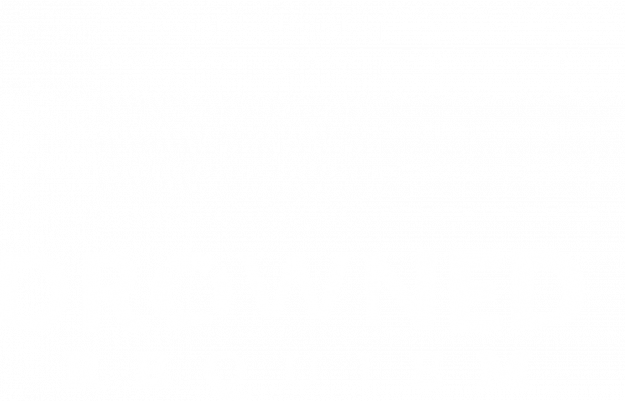 SAVE THE HUMAN RIGHTS

We will send another rescue ship
with your donation.
SEND A SHIP
Donate now

PEOPLE ARE STILL DYING IN THE MEDITERRANEAN SEA.

Along with every drowned refugee, the European Values perish as well. To remind the EU states of their duty, United4Rescue and the performance artists “Between Music” turned the European anthem into a requiem – at the bottom of the Mediterranean Sea.

Ludwig van Beethoven’s “Ode to Joy” is the European anthem and one of the most famous musical compositions in the world. It depicts the ideal of a society where people are all equals, bound together by the ties of joy and friendship. It is an expression of the values and sense of community of the European Union.

A requiem commemorates those who have perished. Transforming the European anthem into the “Drowned Requiem”, which was played at the bottom of the Mediterranean Sea, is a reminder of the duty that European governments have in Europe and of the European values.

Music by Between Music // Produced by United4Rescue